Share a memory
Obituary & Services
Tribute Wall
Read more about the life story of Arthur and share your memory.

Art graduated from The Bible Holiness Seminary in 1946, continued his education at the University of Dayton where he received his Bachelor of Arts in 1954 and finally in 1984 he received his MBA.

As a veteran of the Army/Air Force, Art served from 1946-1949 and was awarded a Good Conduct Medal.

The Lord called Art into ministry, where he became a much-loved Pastor serving the Tipton Pilgrim Holiness Church, Fifth Avenue Wesleyan Church, Trinity Wesleyan Church, Lakeview Wesleyan, Bethany Wesleyan, Spring Hill Wesleyan, Zepher Hills Wesleyan, and was Associate Pastor of Queensland Wesleyan in Australia. Art had a heart for serving and seeing people come to Christ. Because of his dedication to God and his congregations, he received several Outstanding Honors and Awards for his service.

While at Trinity Wesleyan, Art enjoyed organizing the BYF-Best Years Fellowship road trips. He also traveled to Israel, was blessed to visit Alaska, Hawaii, and many other destinations.

Family and Friends will gather Saturday, January 14, 2023 at 1pm in Trinity Wesleyan Church, 9709 Allisonville Road, Fishers, where the Funeral Service will begin at 3 pm.

In lieu of flowers, contributions in memory of Art can be directed to Allegro, Account Designation: Mid East-Shp.JCS, allegrosolutions.org or National Network of Youth Ministries, nnym.org/donate, in support of Randy Davis. Envelopes will be available at the service.

Bussell Family Funerals is privileged to assist the family in arrangements.

To send flowers to the family or plant a tree in memory of Arthur N. Davis, please visit our floral store. 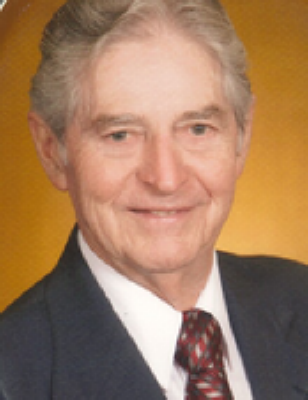